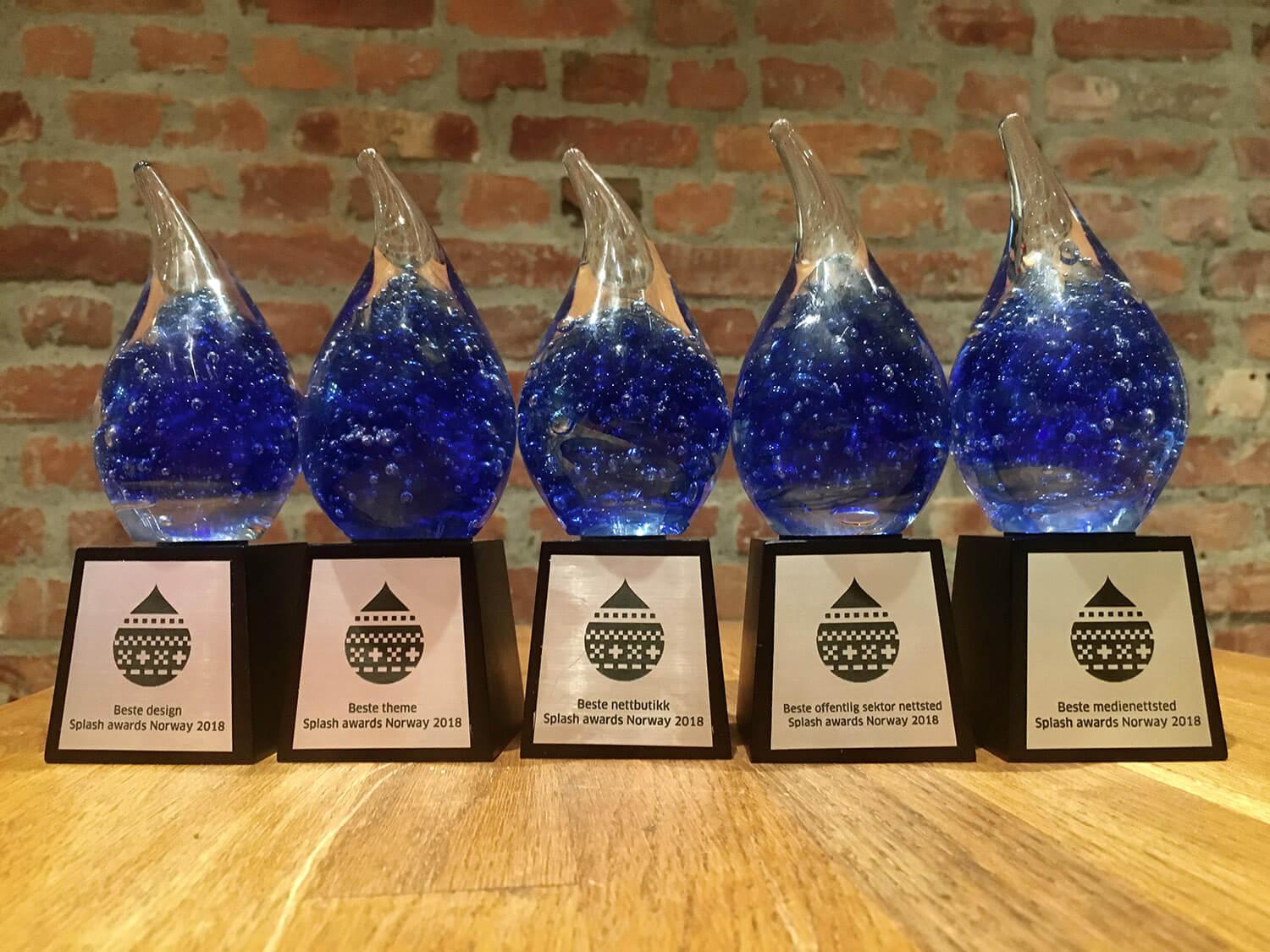 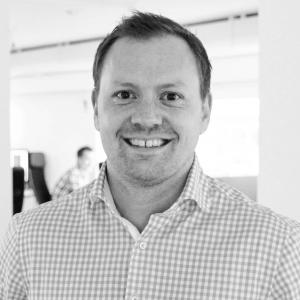 Among the prices were the price for best e-commerce project and best design when Splash Awards Norway was held friday night.

Splash Awards Norway is a yearly event during  DrupalCamp Oslo to celebrate the best websites, modules and integrations built with Drupal in the past year. The Norwegian Drupal association is organizing the ceremony, and the jury consisted of both people from Norway and abroad.

This is the second year Splash Awards is held in Norway, and this year there was a record-high number of nominations. A total of 63 nominations was signed up within seven categories.

These are the prices we won: